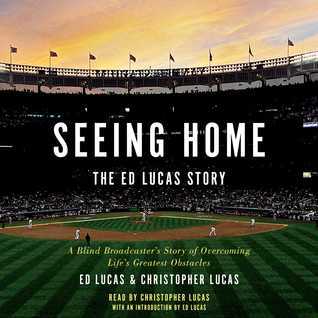 Defrauding the Government: True Tales of Smuggling, from the Note-Book of a Confidential Agent of th